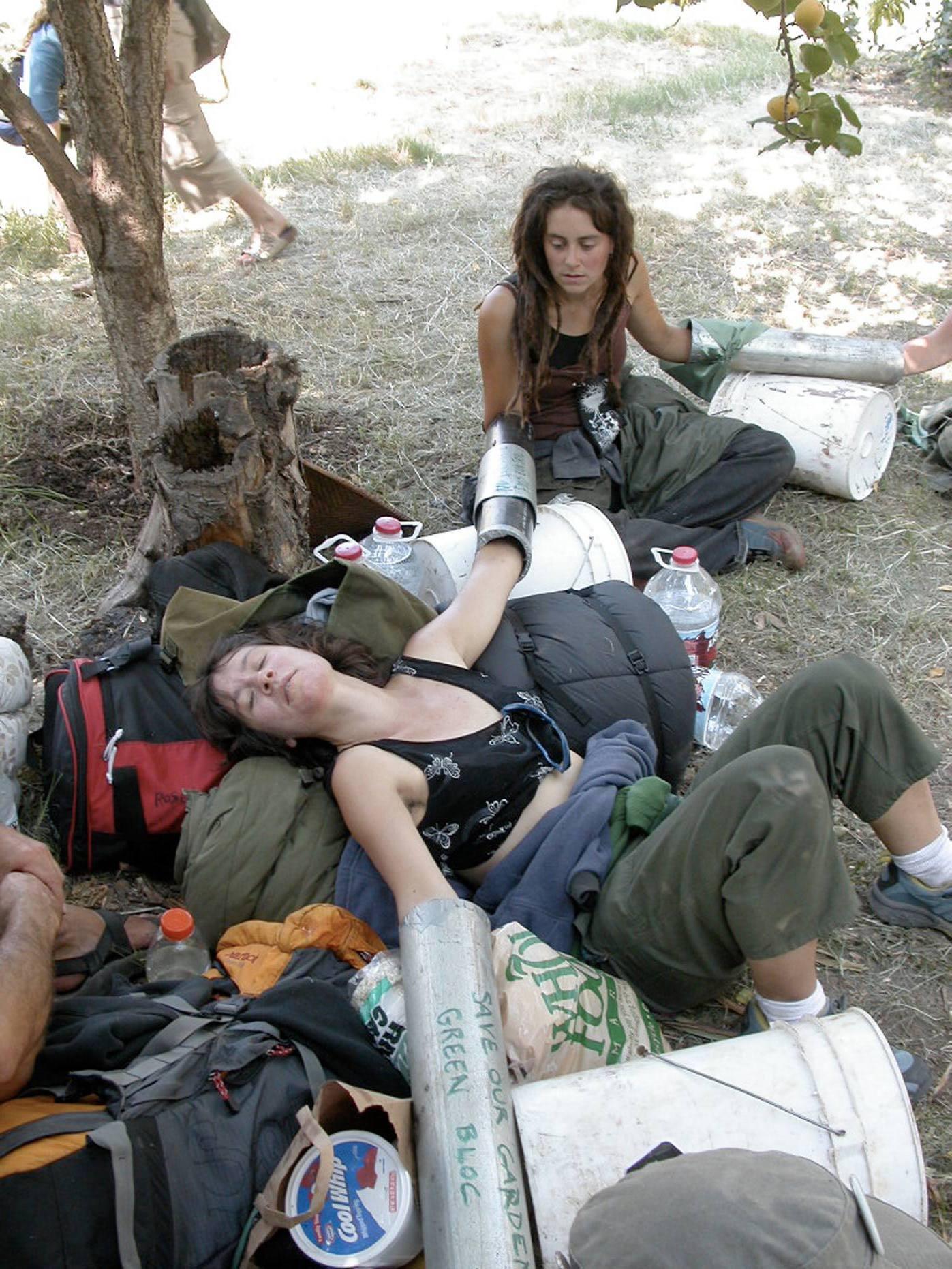 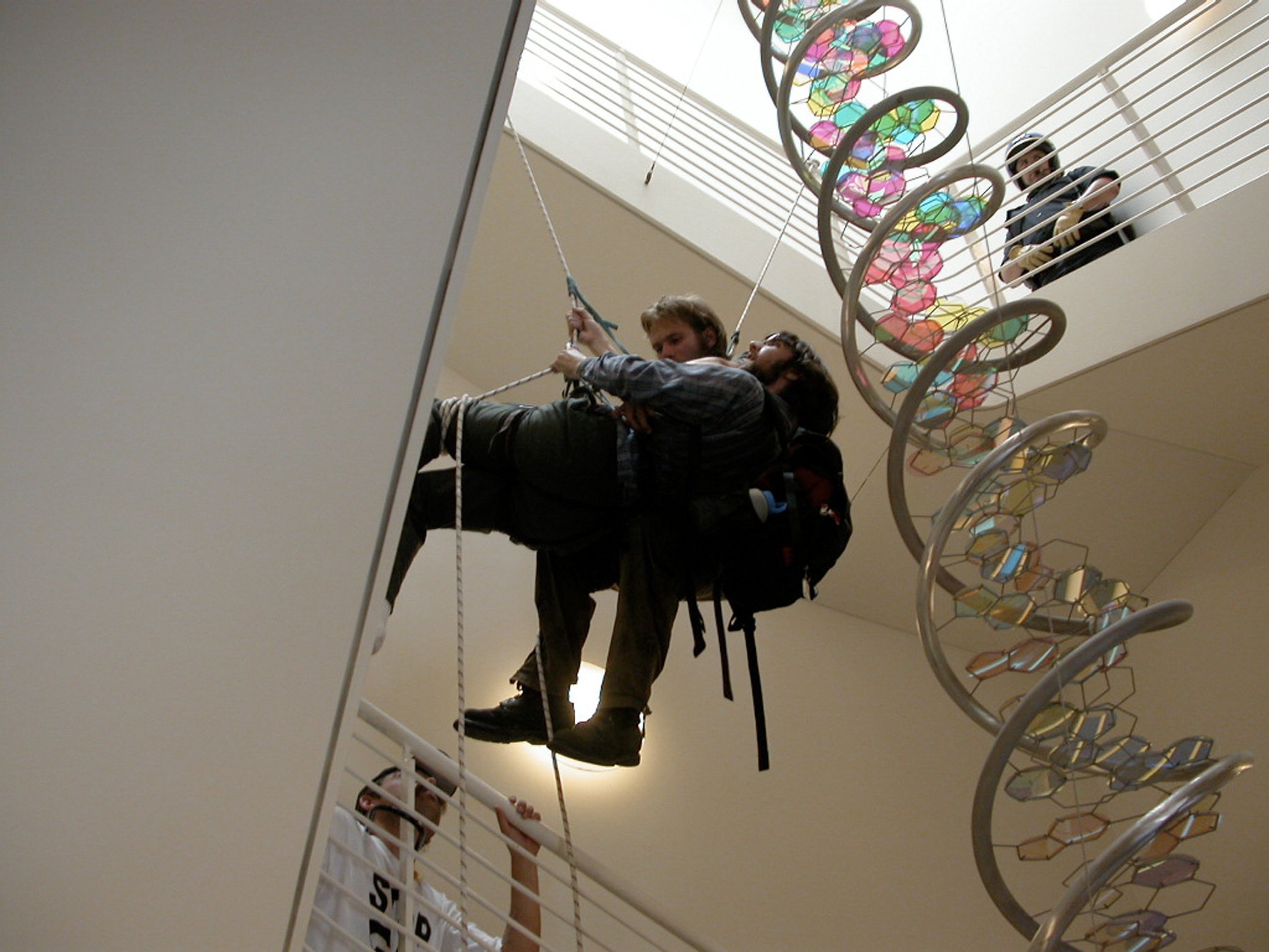 On Tuesday, August 5, 2003, the Superior Court of California, in the County of Sacramento, ruled in favor of the Ron Mandella Community Garden in a lawsuit charging that the Capitol Area Development Authority (CADA) had failed to comply with regulations specified under the California Environmental Quality Act (CEQA) in the planning of the proposed Fremont MEWS project. This is the development project that would replace the 30 year old Mandella Community Garden with 119 high end condominiums. 10 activists took non-violent direct action on June 22nd to reclaim the Garden, linking the corporate attack on their local organic garden as illustrative of the global corporate takeover of the food system by the corporations at the Ministerial, and the policies of the USDA and WTO. For more see: www.savethegarden.org

Charges Dropped for most Sacramento Activsts!

In other great news, out of the 73 Sacto arrests, only 4 are being charged. These four activists still need your support. Red Red is still being charged for felony vandalism, Marissa Lopez for battery, a food-not-bombs person for having a pocket knife, and one person for having a ‘shield’/sign, which was illegal under the secret Sacramento parade ordinances. The Sacramento Coalition for Sustainable Agriculture is busy fighting the city council
over the ordinances. They “sucessfully hijacked” the citizen comment session of the July City Council meeting, at which they “demanded the ordinance be rescinded; all charges against protesters dropped; and an independent review be
solicited to examine the repressive police presence, police misconduct and money spent by the city. We are trying to be officially added to the agenda for Sept 16th, when the city manager is going to present his report on the ministerial.” For more seewww.biotechimc.org…

More images and updates are available from Indymedia Portland