Skip to content
Institute for Social Ecology > Social Ecology Blog > Recent Social Ecology media links
As reported by Debbie Bookchin:
In case you haven’t seen it, here are some recent media items featuring social ecology that may be of interest: 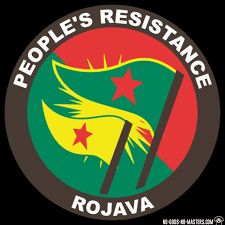 The internationalist commune of Rojava sent this beautiful greeting (in Spanish with English subtitles) to the Second International Social Ecology Conference in Bilbao in October. It mentions Social Ecology and Murray a number of times and talks about how they are inspired to put these ideas into practice in Rojava:
https://www.youtube.com/watch?v=Cc8XpQv8EtE
Also, this is an excellent report on the event. It’s in Spanish but easy to read, for those who may not know Spanish, with Google Translate:
http://www.alasbarricadas.org/noticias/node/39192
For those who do read Spanish, here is an interview I did on Murray and his ideas for Spain’s nationally distributed leftist monthly newspaper El Salto Diario.
https://www.elsaltodiario.com/municipalismo/libertario-ecologia-desigualdad-trump-politica-socialdemocracia 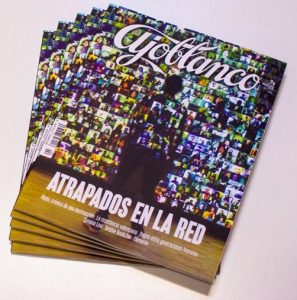 I also did an interview for the large Spanish political/cultural magazine Ajoblanco, which, in its incarnation in the 1970s, actually published Murray’s Listen, Marxist! Unfortunately, it doesn’t seem to link to its stories online but if I can eventually find a link, I’ll share it. 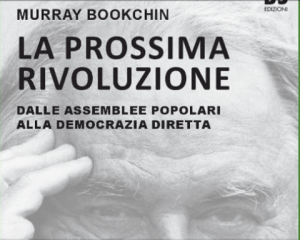 Also excited to announce that The Next Revolution will be coming out in Italian next month, making that about 5 languages into which it has now been translated.