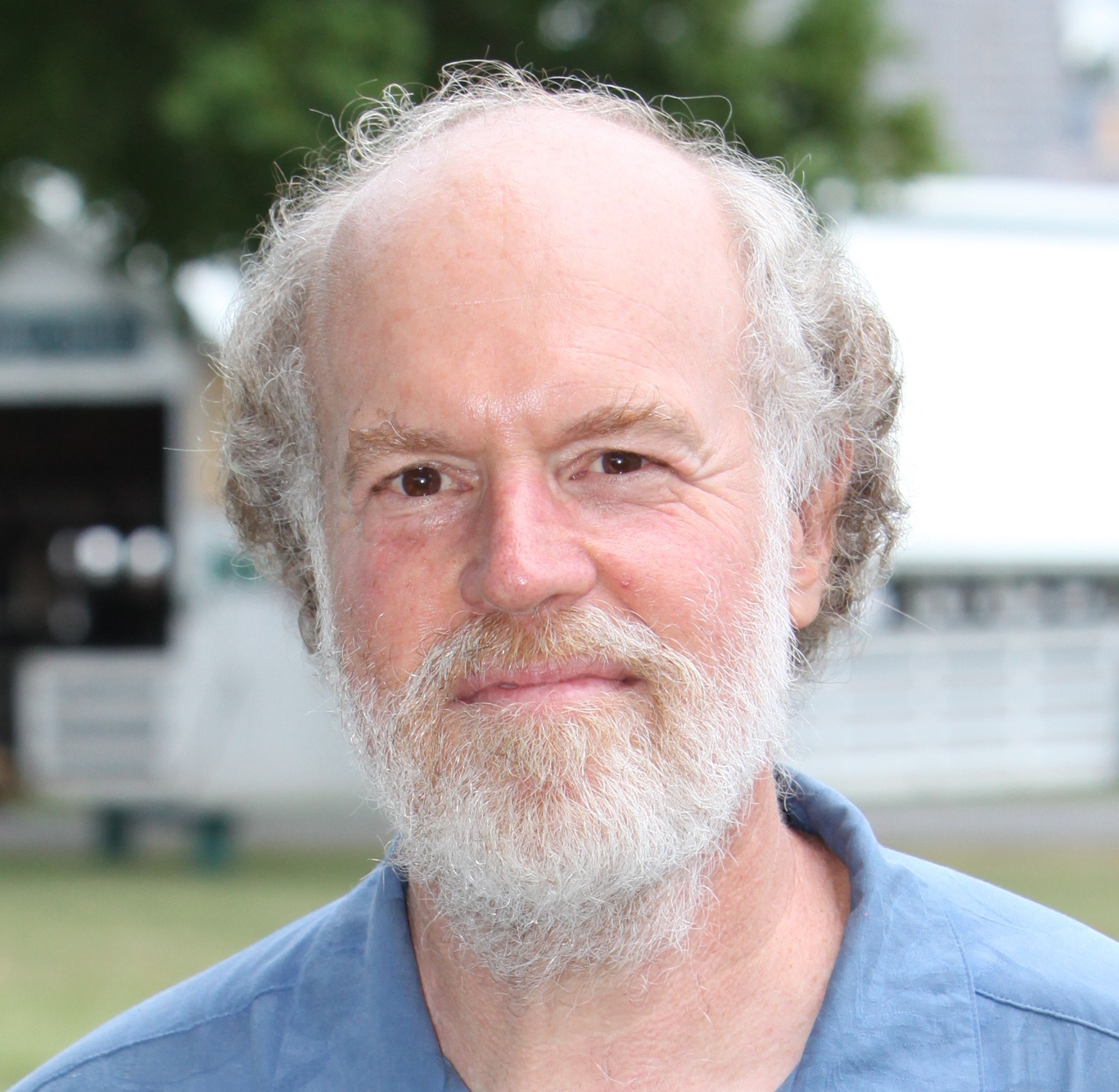 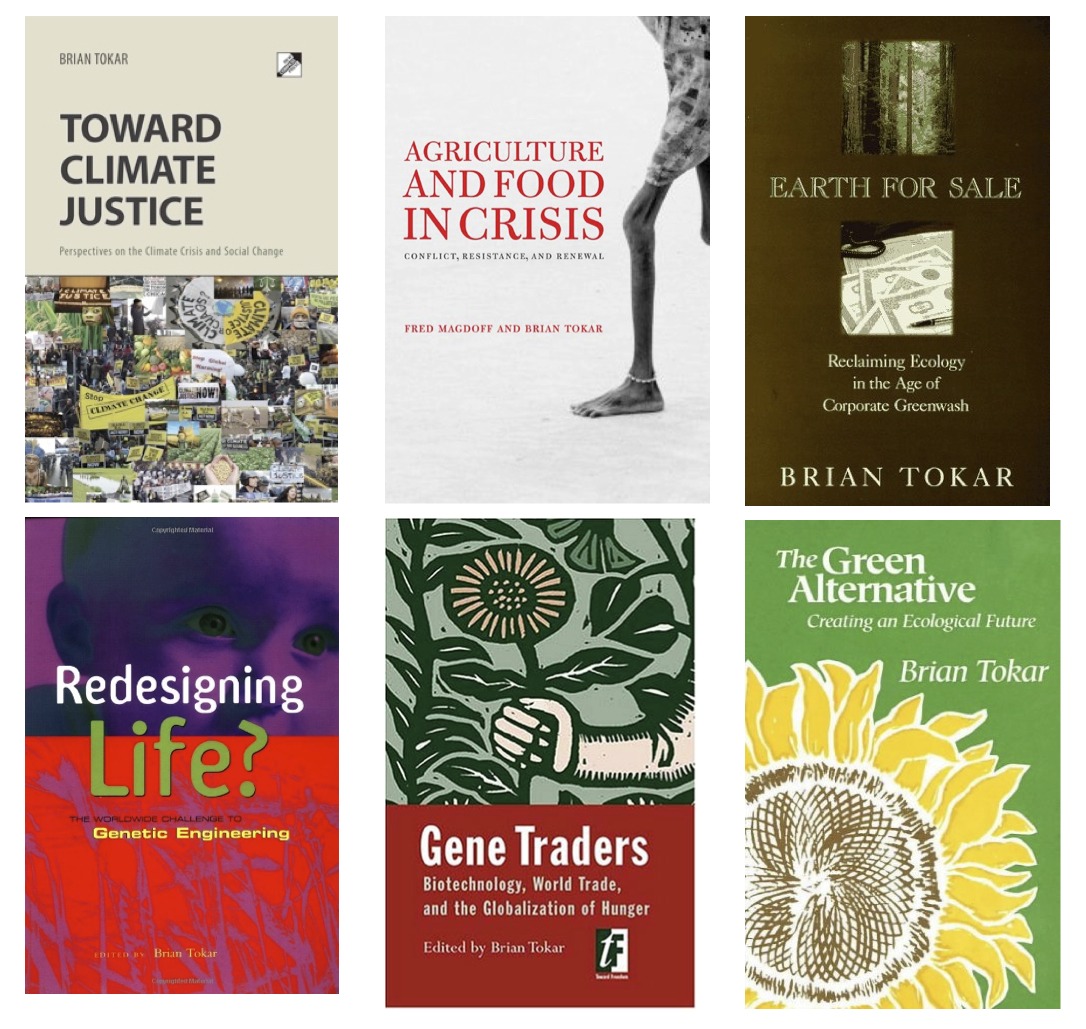 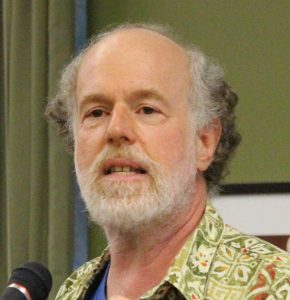 Toward Climate Justice: Perspectives on the Climate Crisis & Social Change

The outlook of Climate Justice offers a renewed grassroots response to the climate crisis. Toward Climate Justice explains the case for Climate Justice and explores the evolution of climate justice as an emerging movement. The book explores the evolution of climate policy through various UN summits and US legislation, and also challenges the myths underlying carbon markets and other false solutions. The concluding chapters explore utopian vs. apocalyptic outlooks in the movement and the contributions of social ecology.

The failures of “free-market” capitalism are perhaps nowhere more evident than in the production and distribution of food. In Agriculture and Food in Crisis, Fred Magdoff and Brian Tokar have assembled an exceptional collection of scholars from around the world to explore the politics of growing food insecurity and the rise of global resistance. International contributors include Walden Bello, Miguel Altieri, Peter Rosset, Christina Schiavoni and many others.

Gene Traders: Biotechnology, World Trade and the Globalization of Hunger

Seven international authors show how the interplay of trade policy, “development” politics and biotechnology increases dependency and hunger, while compromising the survival of traditional farmers and their communities.

Twenty-six internationally respected critics offer their analysis of the issues, their social and ethical implications, and the stories behind the headlines that have brought genetic engineering to the forefront of public controversy worldwide.

Earth For Sale: Reclaiming Ecology in the Age of Corporate Greenwash

Examines official, corporate-funded environmentalism and numerous grassroots alternatives. Traces the implications of the struggles of the 1990s for a renewed ecological movement in the 21st century.

The first book to fully explore the emergence of grassroots Green politics in the US, first published in 1987, and revised in 1992.

Brian Tokar is an activist and author, Lecturer in Environmental Studies at the University of Vermont, and a board member of 350Vermont and the Institute for Social Ecology. He is the author of The Green Alternative, Earth for Sale, and Toward Climate Justice: Perspectives on the Climate Crisis and Social Change (Revised edition, 2014). He is an editor of the 2010 book, Agriculture and Food in Crisis (with Fred Magdoff), and also edited two collections on biotechnology and GMOs: Redesigning Life? and Gene Traders. Tokar is a contributor to the Routledge Handbook of the Climate Change Movement, A Line in the Tar Sands, and other recent books. His articles on environmental issues and popular movements appear in Z Magazine and in web-based publications and sites such as CommonDreams, Counterpunch, ZNet, Popular Resistance, New Compass, Toward Freedom, and Green Social Thought. He has lectured across the US and internationally on social ecology and the links between environmental and social movements.


Climate Change as a Challenge to Democracy (University of Oslo, September 2014)

"On Social Ecology and the Movement for Climate Justice," in Stefan G. Jacobsen, ed., Climate Justice and the Economy: Social mobilization, knowledge and the political (Routledge, Summer 2018)

"On the evolution and continuing development of the climate justice movement," in Tahseen Jafry, ed., The Routledge Handbook of Climate Justice (May 2018)

"Social Ecology," in the Post-Development Dictionary, edited by A. Kothari, A. Escobar, A. Salleh, F. Demaria and A. Acosta (forthcoming)

“Is the Paris climate conference designed to fail?,” CommonDreams, November 2015, also posted on The Ecologist, Counterpunch, ZNet, Toward Freedom, Popular Resistance, and other websites

“Democracy, Localism and the Future of the Climate Movement,” World Futures: The Journal of New Paradigm Research, Volume 71, Issue 3-4, 2015

“The Project of Making History,” Occupied Times of London No. 26 (October 2014), reposted by Counterpunch, ZNet, Toward Freedom, and Green Issues (groenekwsties.nl, in Dutch translation)

“Tar Sands, Extreme Energy and the Future of the Climate Movement,” in Black, D’Arcy, Weis & Russell, eds., A Line in the Tar Sands: Struggles for Environmental Justice, Toronto: Between the Lines and Oakland: PM Press, 2014 (in press); Greek translation of this chapter appeared in Eutopía, Number 22, December 2013

“Apocalypse, Not?” (Book review), published on ZNet and Toward Freedom, March 2013, and in print in Capitalism-Nature-Socialism, March 2014