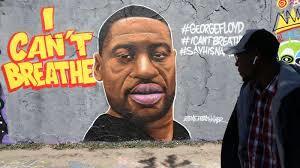 Reimagining a World where Justice is Possible

Salddin Ahmed on the uprising against white supremacy sparked by the murder of George Floyd. “The real looters are the 1%, not those who have been robbed of their livelihood. The real thugs are the ruling elites who habitually associate looting and violence with the victims… A world that does not have a place for black people is too small, too stupid, and too violent to be fixed. Instead, it must be reimagined and reconstructed. “ 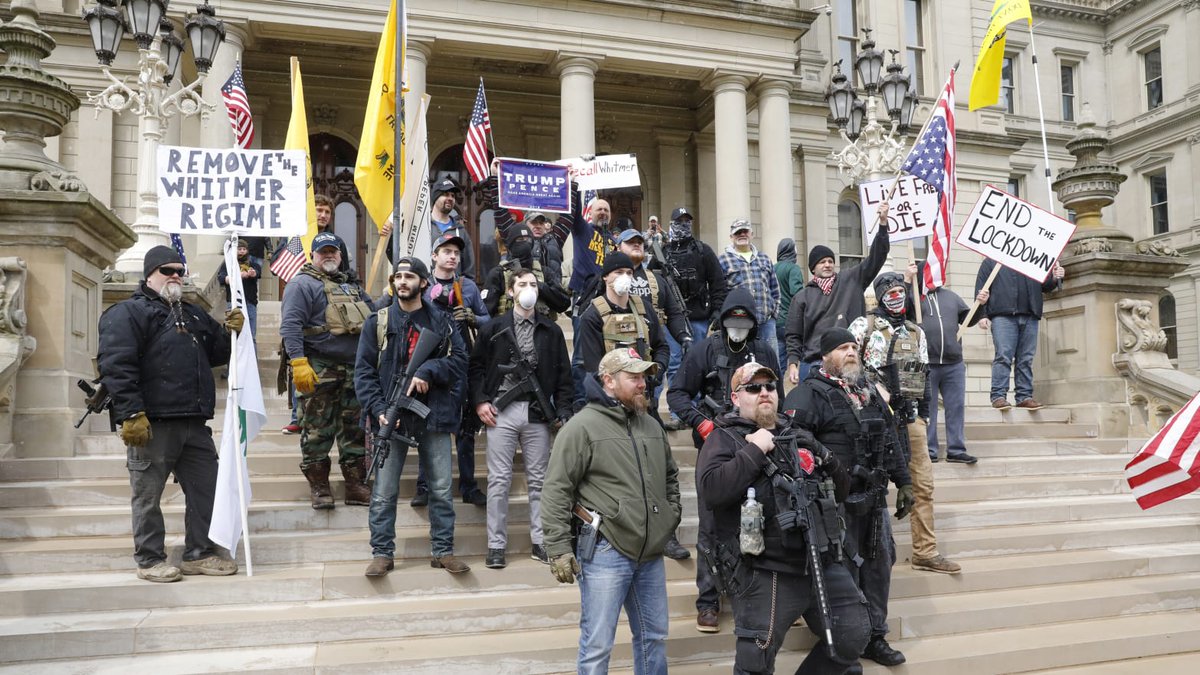 When We Lose the Ability to Be Shocked, Fascism Has Already Arrived

A pattern of deterioration of the state is now visible from the USA and Brazil to India and Turkey despite the gulf that separates them in terms of political traditions, institutional practices, and constitutional protections of human rights. In each case, the public sphere is continually shrinking under the pressure of a mass movement that shows three incredibly dangerous symptoms: racism, religious fundamentalism, and a populist leader whose popularity among his volkisch base often increases the more anti-democratically he behaves. 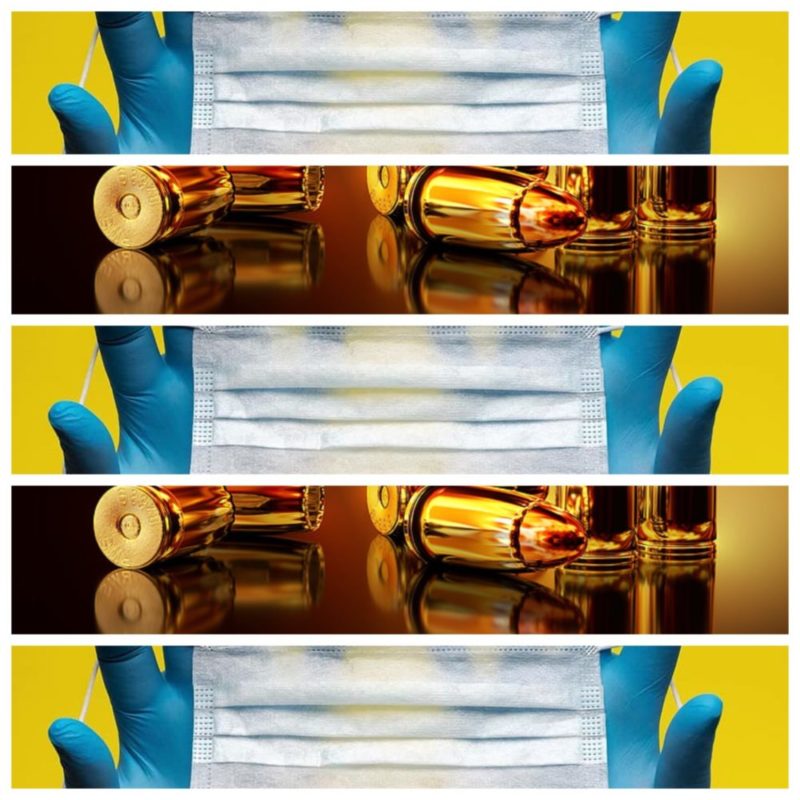 The Coronavirus Pandemic, Capitalism, and Nation-States

The pandemic has exposed irreconcilable contradictions in the entity of the nation-state and the capitalist world system.
Without vigilant analysis of the present moment and rigorous critique, we will be risking our entire political freedoms for decades to come. If the historical moment is not acted upon, the crisis will become a catastrophe, and the catastrophe could take us back to an even darker age.