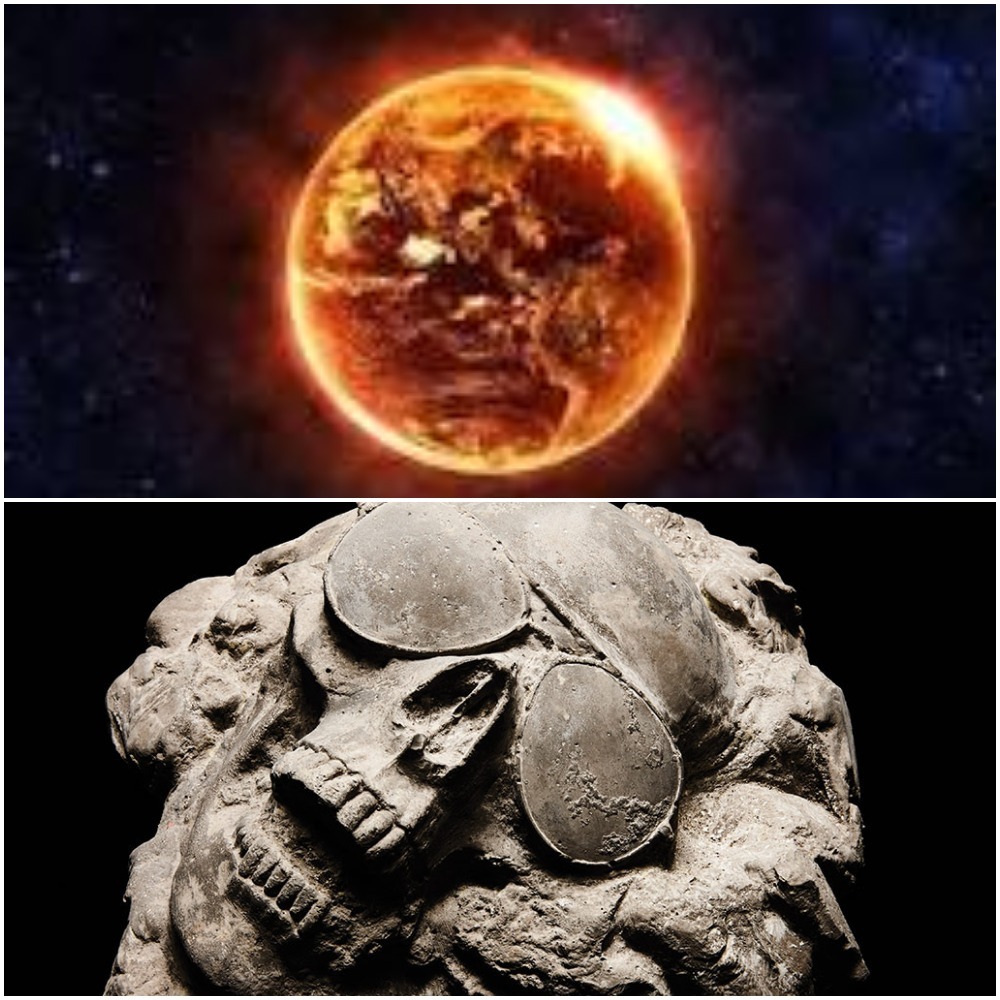 “There are thus two critiques of “The Uninhabitable Earth.” First, Wallace-Wells fails to account for all the positive environmental actions we’re going to take. But he also ignores the negative political actions that are bound to occur. But something is missing here. These two critiques don’t go well together. It just doesn’t make sense that we could make major reductions in emissions with the same old “vicious right-wing minority” in power. If they’re still in charge and pushing wars, we’re screwed. It seems obvious, but apparently bears repeating: environmental change requires political change. Capitalism fuels environmental devastation. We will only halt environmental devastation if we dismantle capitalism.”